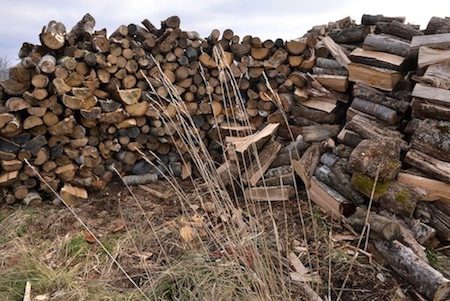 After a couple of winter months spent at the farm, I have developed an acute form of the caveman syndrome: KEEP THE FIRE ALIVE AT ALL TIMES AND ALL COSTS.

Foraging for wood has hence become the early morning priority, right after coffee.

I can see the smile on your face: “Is he drinking cold coffee?” Well, no, the coffee machine is still, by special derogation, connected to the main power grid. Embarrassing as it is, I can live with it for a while.

Wood is supposed to be a so-called “renewable” energy. Well, let me tell you I am lucky this stuff burns faster than it grows. Otherwise I would have been frozen for posterity. 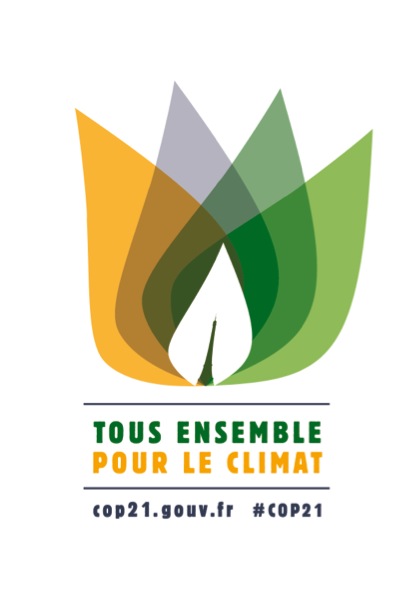 Anyway, since it has been labelled “renewable energy” we can now burn as much of it as we like. So, let’s go full throttle.

I am going to burn so much of it that I have warned my neighbours to get backup oxygen bottles just in case oxygen becomes severely depleted in the area.

And I am probably going to blow the local CO2 meters out of range. Before long, I might have the green eco-guys knocking at my door wielding their COP21 badges.

What is all the fuss about this carbon footprint story anyway? Where was the fossil-fuels carbon before it got fossilised? On the moon? So why can’t we just put it back where it was in the first place? Who cares anyway?

It sounds so politically incorrect that it must be right, mustn’t it? So I put this theory to my daughter, as a parental lecture for her own guidance and awareness.

As I was talking, she was staring at me with dismay, with the “don’t you dare talking to my friends, I will deny I am your daughter” kind of look.

And then, out of love or compassion, or probably both, she put on a smile and said nicely: “listen daddy, how long do you think a tough guy like you might survive in an early pre-Cambrian environment?”

Hey, Sir Darwin, why is it that our children are smarter than us?