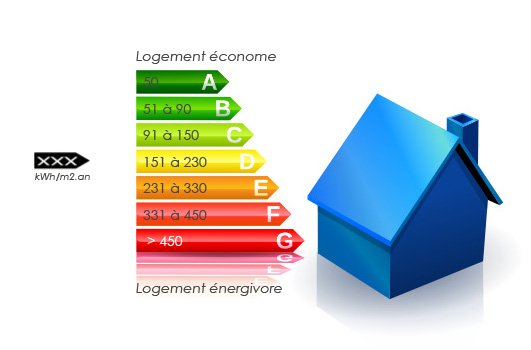 I am starting to fill in applications for renewable energies subsidies – This is indeed a good cause deserving public contribution, isn’t it?

We are lucky to have some of our brightest academic achievers devote their time to pepper our forms with mind-opening concepts and formulas. A bit like Easter eggs, those are always to be unexpectedly found in official paperwork for our surprise, and enlightenment.

The first one I am coming across is C, like Charlie. The French are not really familiar with international spelling, so they would probably say “C like … Camille”.

Yes, it has to be feminine. The French like to christen their creations, in all realms of life, with feminine names. Machines, locomotives, cars, guns, … and even fortified positions. Take “Marguerite” for instance. She is a Citroën 2CV that has recently been converted to full electric propulsion. Anyway, more on 2CV’s later, let’s go back to Camille.

Camille is “the conventional primary energy consumption of the building, computed according to the TH-C-E ex method”. Wow!… She is expressed in kWh/m2/year. Hum, charming isn’t she?

Confusingly, “ex” does not refer to the X-factor or an ex-partner, but is short for “existing”, and prosaically refers to existing buildings, which category the farm obviously belongs to.

The meaning of TH-C-E, as in Theresa-Catherine-Ellen, remains elusive, having been lost in decades of relentless ministerial decrees translations and updates.

The method is actually described in an official 192-page treatise of unrivalled engineering mastery, which illustrates the French analytical approach to understanding and controlling physical processes. Seriously. No kidding, have a look here.

Basically, if I understand it properly, the objective is to characterise a building’s energy requirement, for assessment, comparison and improvement purposes – Or maybe a pending tax? No, of course not, they are not that mean, are they?

Obviously, a building’s energy requirement would not only depend on its construction characteristics, but also on the expected level of comfort. Therefore, a model was developed, taking into account the building features and the expected living conditions, and then coded into a simulation software that would eventually deliver a mark.

Parameters accounted for include anything under the sun that impacts energy requirements, to the minutest level of detail you can think of. Exhaustive (and exhausting) tables have been established to provide default values for any energy transfer process that could not be otherwise measured.

Anyway, basically and to keep it short, Camille is the amount of external energy required over a year, per square meter of habitable space, to keep a building comfortable as per given standards.

The engineer told me that, after renovation, the farm-guesthouse would have Camille “conservatively” reach 170, which would hopefully qualify the building for subsidies, but would still compare poorly with newly built homes where Camille can be down to 70.

But we do not want Camille to become anorexic, do we?